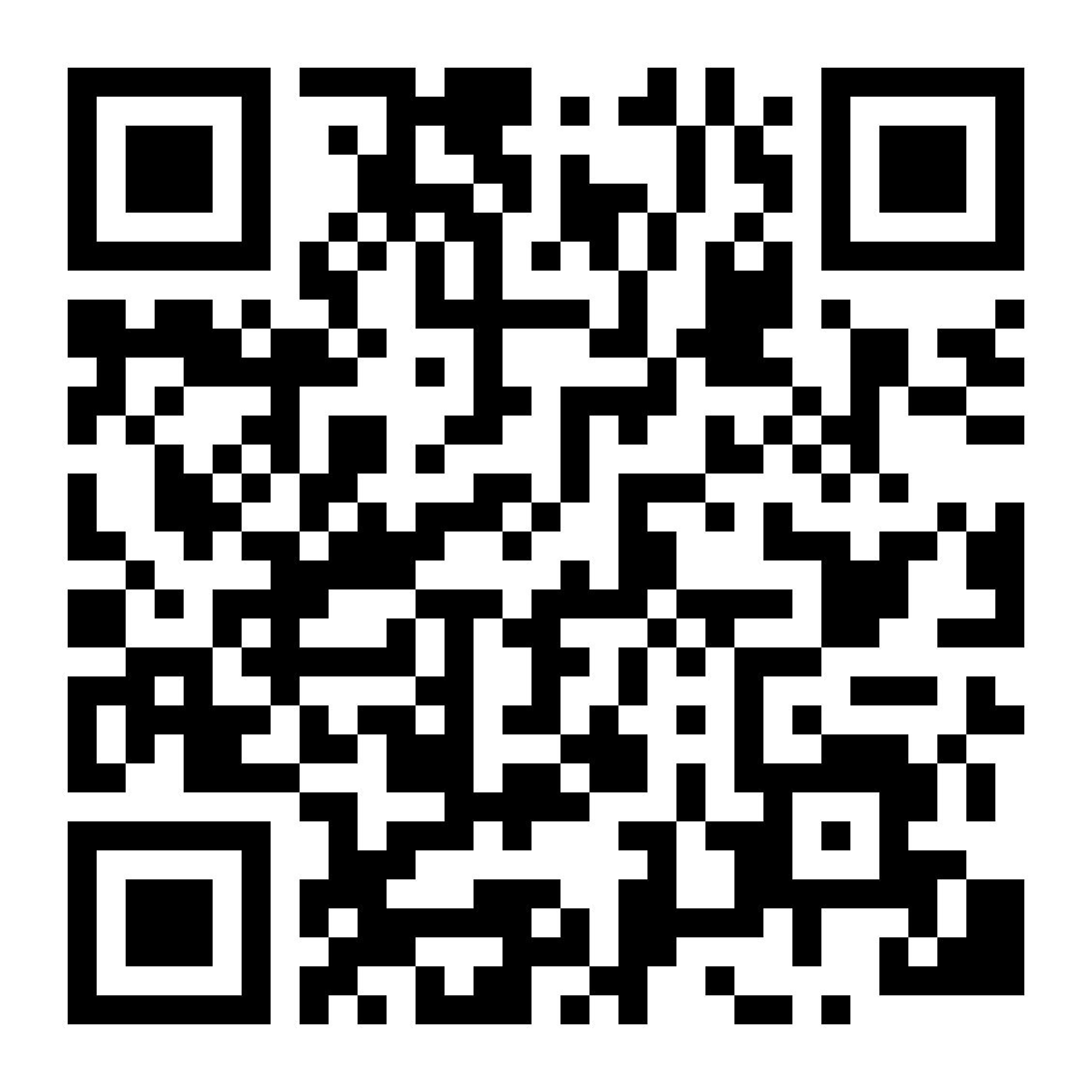 ContraFect Corp. is a clinical stage biotechnology company, which engages in discovering and developing direct lytic agents (DLAs), including lysins and amurin peptides, as new medical modalities for the treatment of life-threatening, antibiotic-resistant infections. Its product pipeline consists of CF-301, Gram-Negative Lysins and Amurin Peptides. The company was founded by Robert Nowinski on March 5, 2008 and is headquartered in Yonkers, NY. 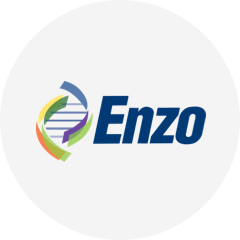 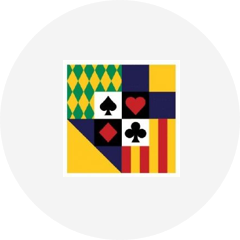 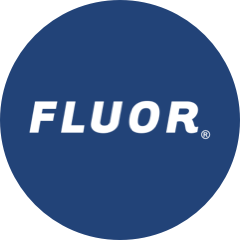 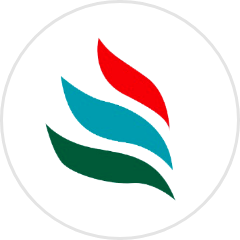